The 2017 Sydney incarnation of the Greek Film Fest was launched with the premiere screening of Roza Of Smyrna, based on the novel Ismael and Roza by Giannis Giannellis and featuring two original songs by Haris Alexiou, it was nominated for the Orpheus Award for Best Feature Film at the Los Angeles Greek Film Festival 2017.

A highlight of the varied program is the Greek-Australian philosopher and filmmaker Mary Zournazi’s first documentary Dogs of Democracy, illuminating a city in a state of uproar and crisis, financially and otherwise with dogs eliciting compassion and what makes the people of the City lovable. With genres including poetry/spoken word, documentary, experimental and drama, the Greek Australian Short Film Festival will take you places.

Through an ode to dance, you will be immersed in Madrid.

Through fashion, you will pay homage to the brilliance of a gymnast. An astronaut will take us all to the stars...and hopefully back. 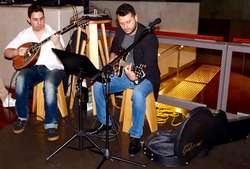 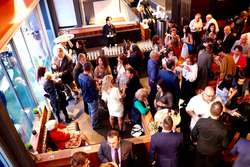 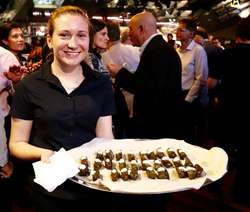 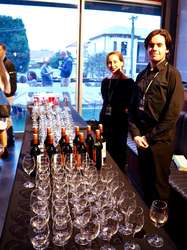 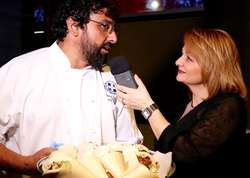 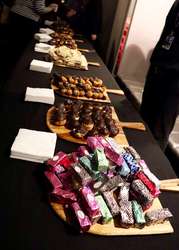